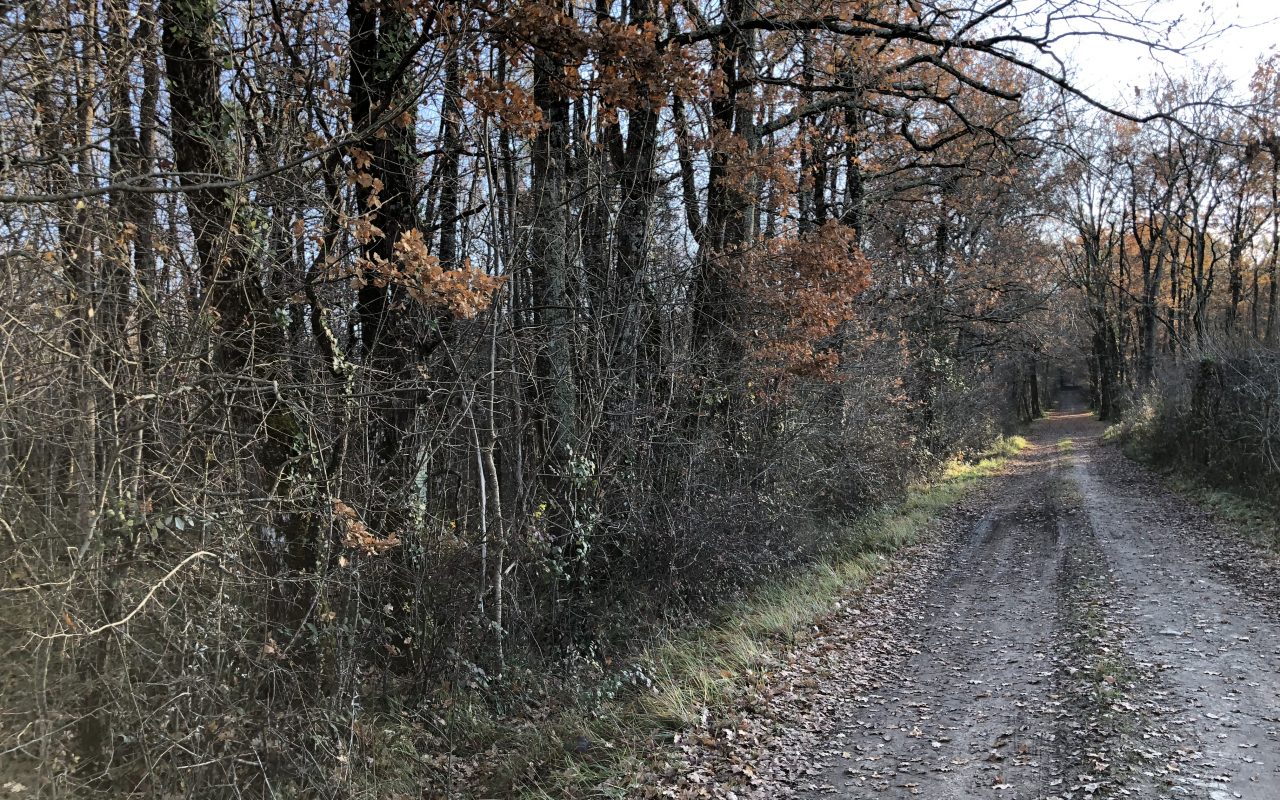 “la dame de pique” looks like a fairy tale, or the title of a novel. Far from a well marketed storytelling, it’s a lovely  tribute from a grandson to his grandfather who created this unique bewerage 50 years ago. In less than 2 years, Romuald Vincent has set up this family elixir in the trendy parisian bars and palaces. Welcome in his kingdom.

A mysterious lady in the woods

In this forest, just few kilometers from the city of Cognac, a woman would’ve drowned herself in the pond. Her ghost would still live here… And in the past time, Romuald’s family, owner of the place, extracted clay to produce bricks for construction.  The old oven, covered by  wild vegetation is the silent witness of this industrial activity in the property. 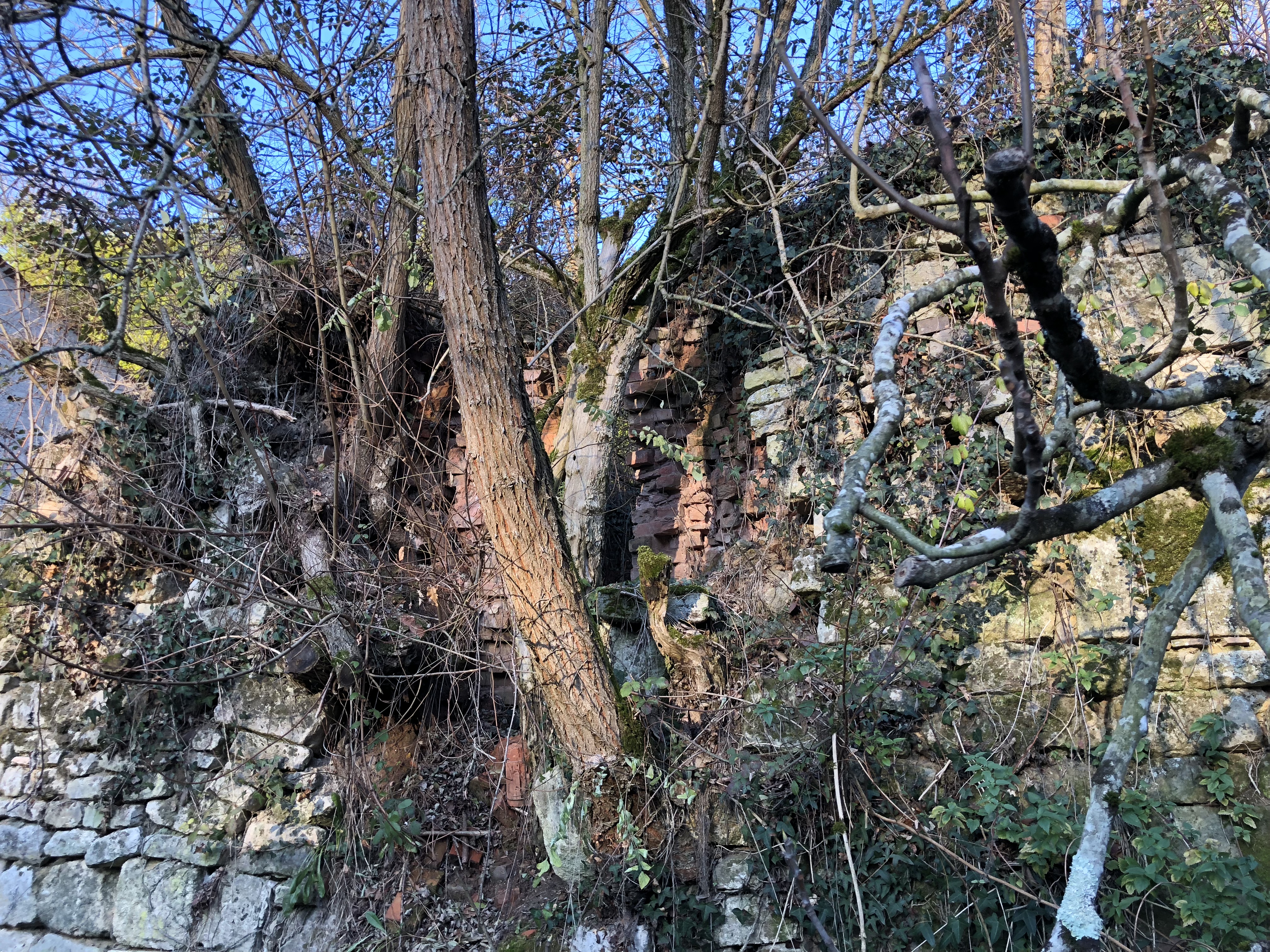 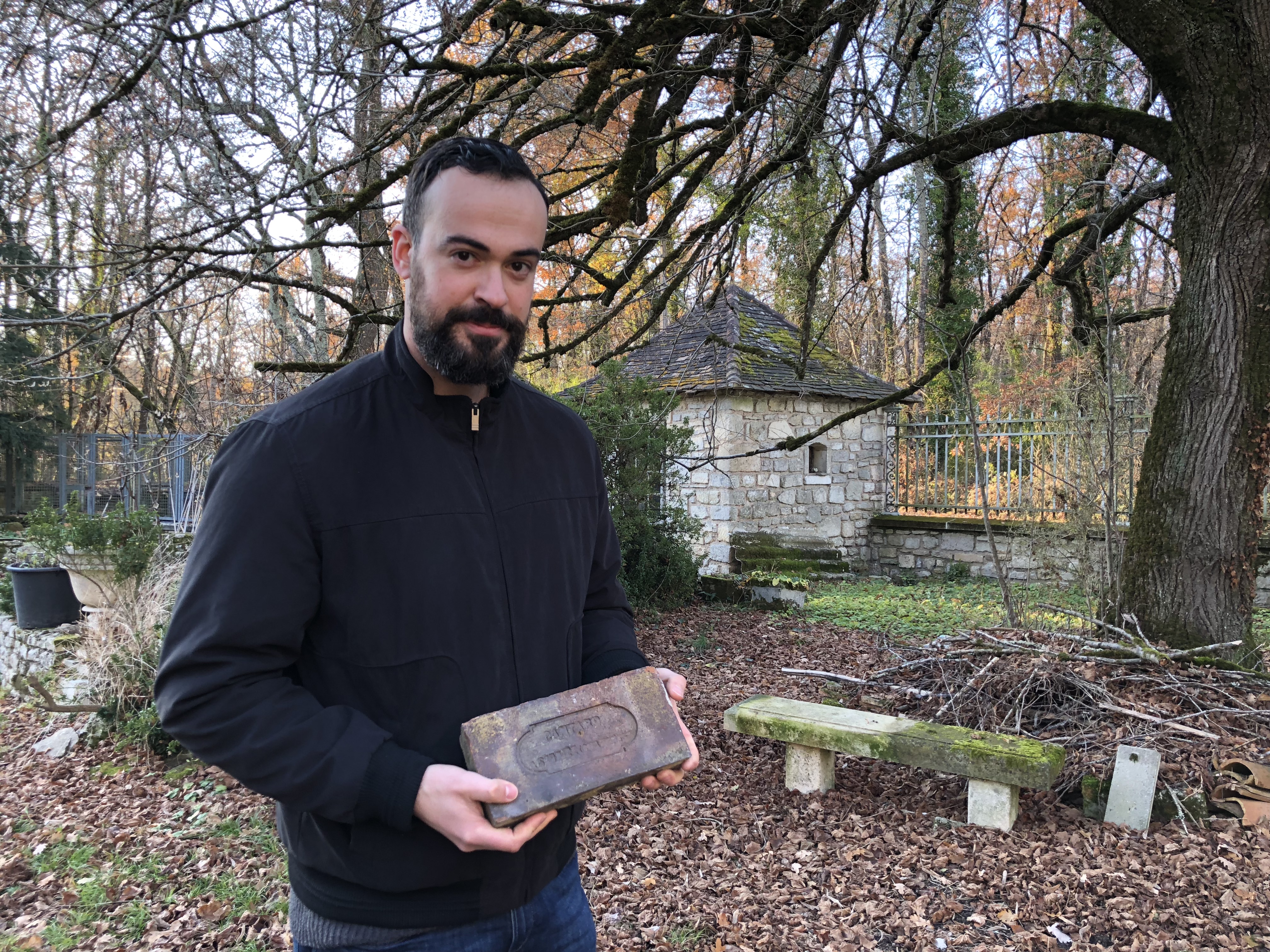 Blackthorn and hawthorn are masters of thoses woods. Tough and resistant shrubs, they were widely used formerly :  in hedges near the vines to protect them from winds and erosion, appreciated in marquettery, and the small fruits of blackthorn had medicinal purposes, such as for digestive disorders.

A very useful plant indeed but with a strong temper and sharp thorns ! The hedges began to disappear with mechanisation in vines as the backthorn had the bad idea to burst the tires… But nevertheless, Romuald’s family has taken care of it.

A wine of wedding

In the 50s, Christian, Romuald’grandfather,  cognac winegrower and master cellar married  Genevieve and offers her a special gift as she didn’t drink cognac too strong for her.

private collection from Romuald’s family – Thanks for reproduction

Christian created a special bewerage never existing before. Thanks to the family stories and receipts orally transmitted from generation to generation, he composed for her young spouse a liquor she could drink, with young blackthorn and wood fruits. 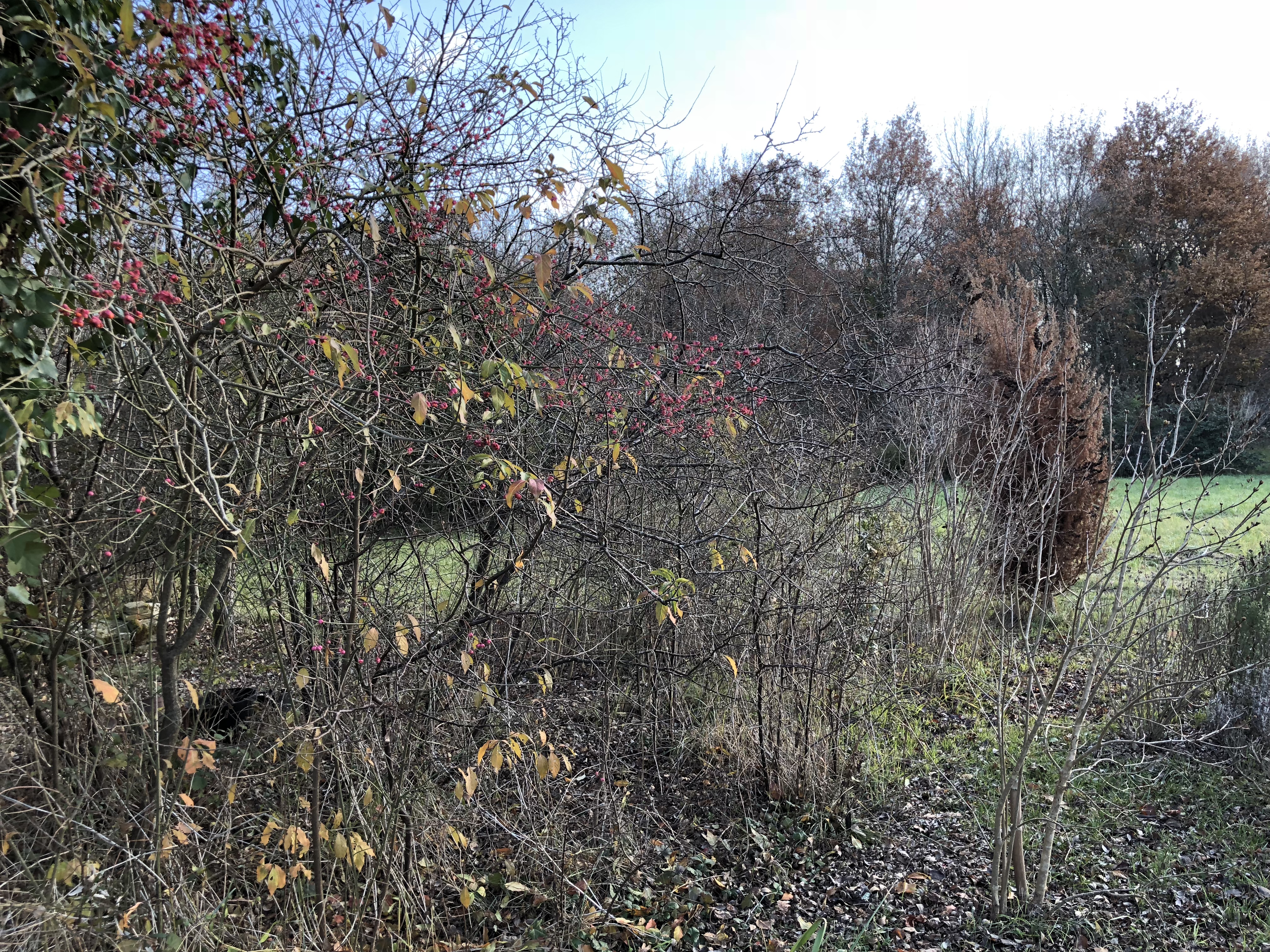 In the middle-age, the  monks of the nearby Abbaye de Châtres, used the sames fruits and berries to produce medicinal elixirs. 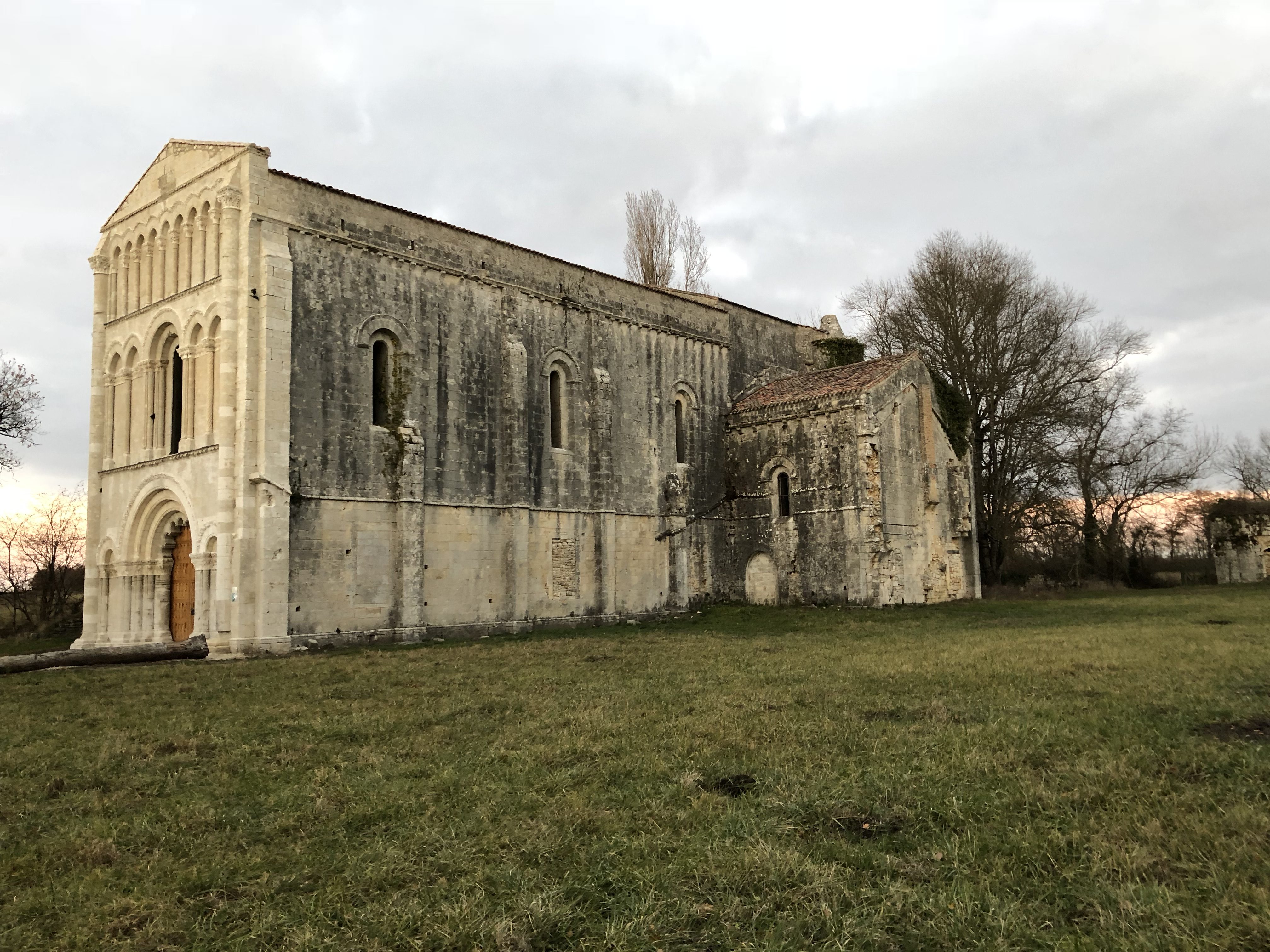 This family drinking, witness of love, remained for a family and friend  consumption during years and years. And suddenly fate steps in. As Romuald, young parisian architect, was thinking about his future, his grand father died. Wanted to pay tribute to him, Romuald decided, as an evidence, to promote this family elixir and the know how of his grand father, known and apreciated by more and more consumers. In less than 2 years, “la dame de pique” has left her woods to be in trendy bars ! 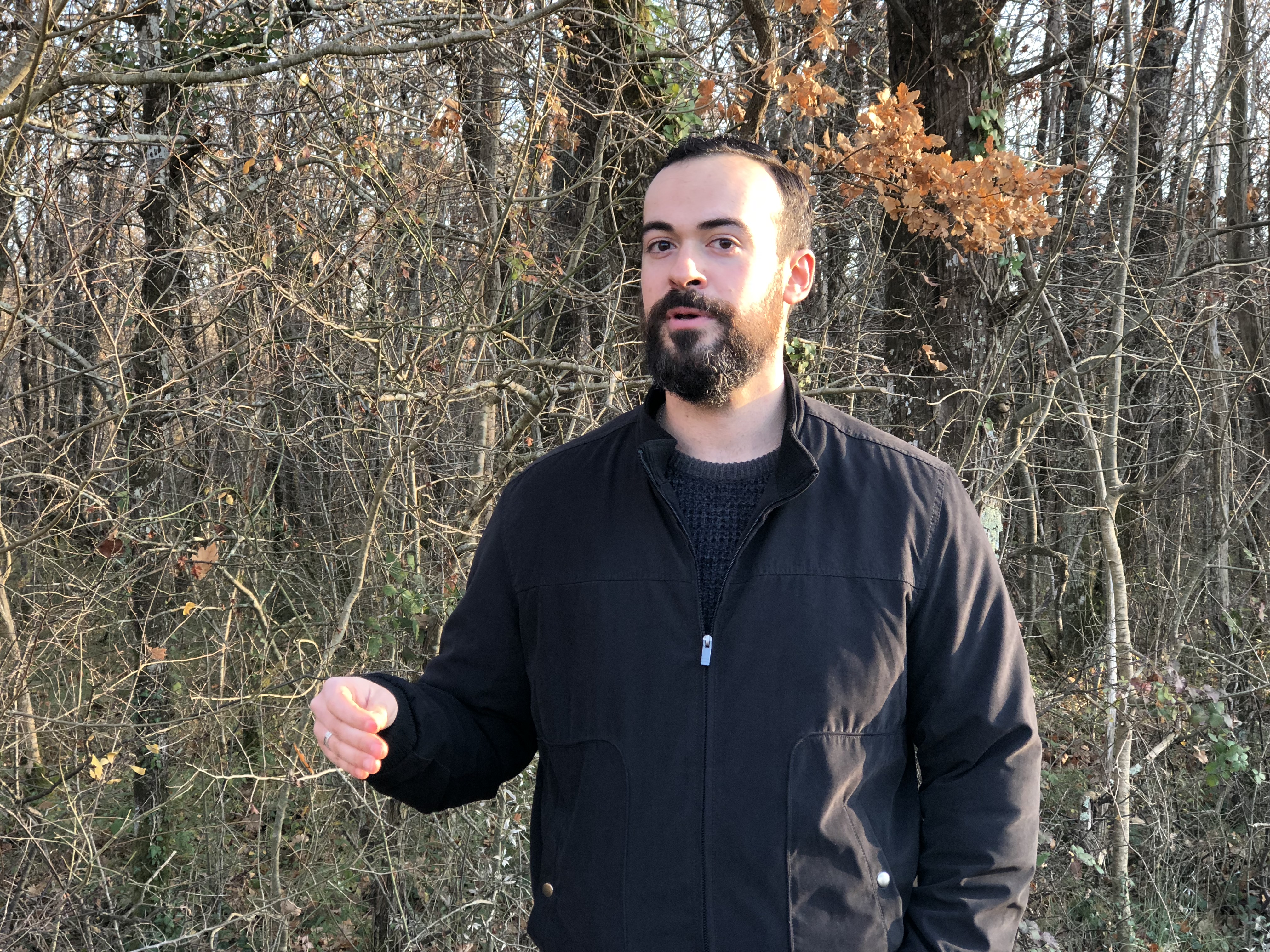 You will not know more about the name, a well protected mystery . When we walk on the paths lined by hedges of blackthorn and hawthorn, discover the pond hidden by trees, we can just imagine that the name came from the ghost of the lady or the sharp horn. You will choose as your own imagination prefer.  Romuald thinks that his playful grand father maded up this tale to avoid the kids to go alone in the woods…. 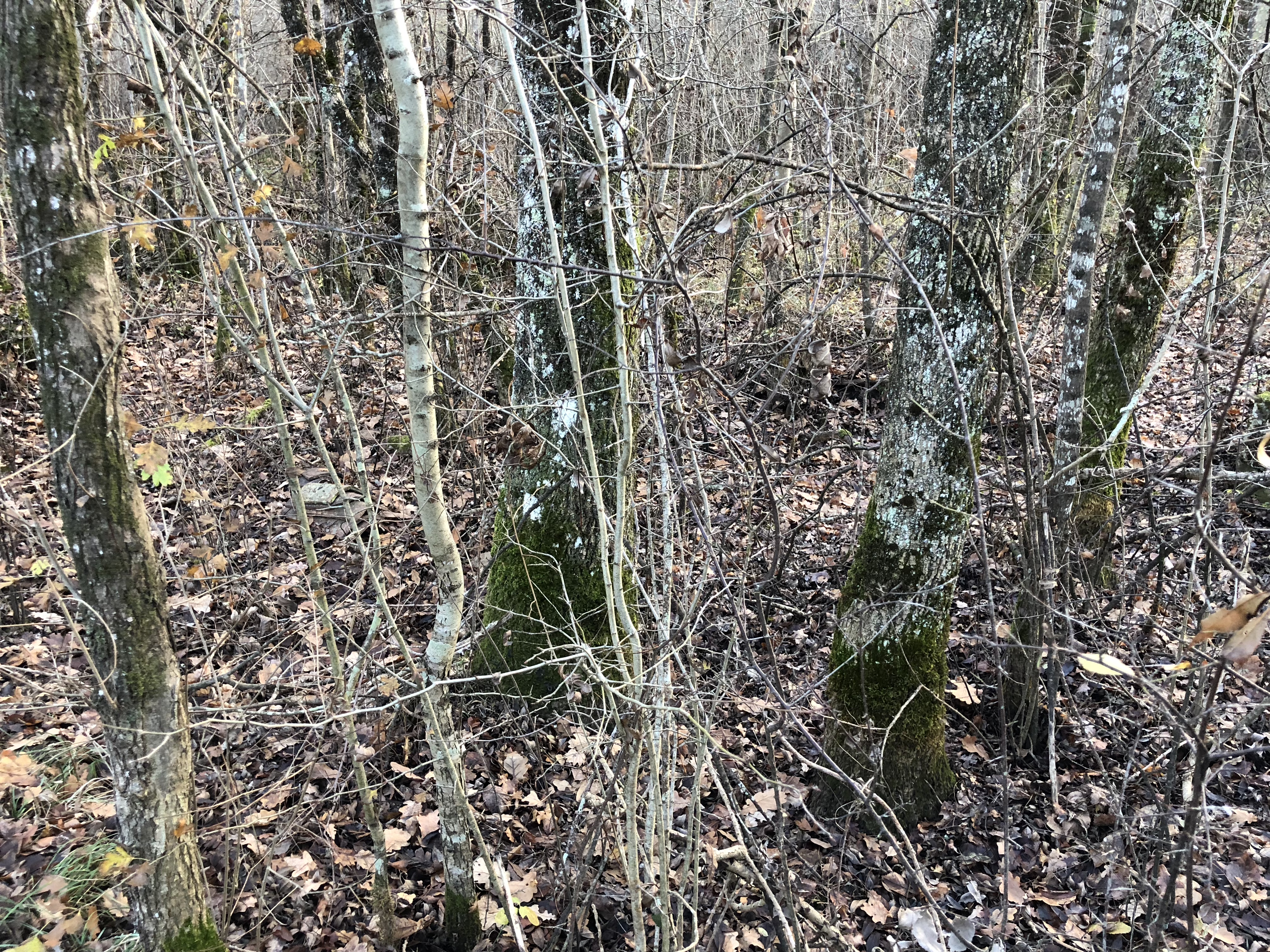 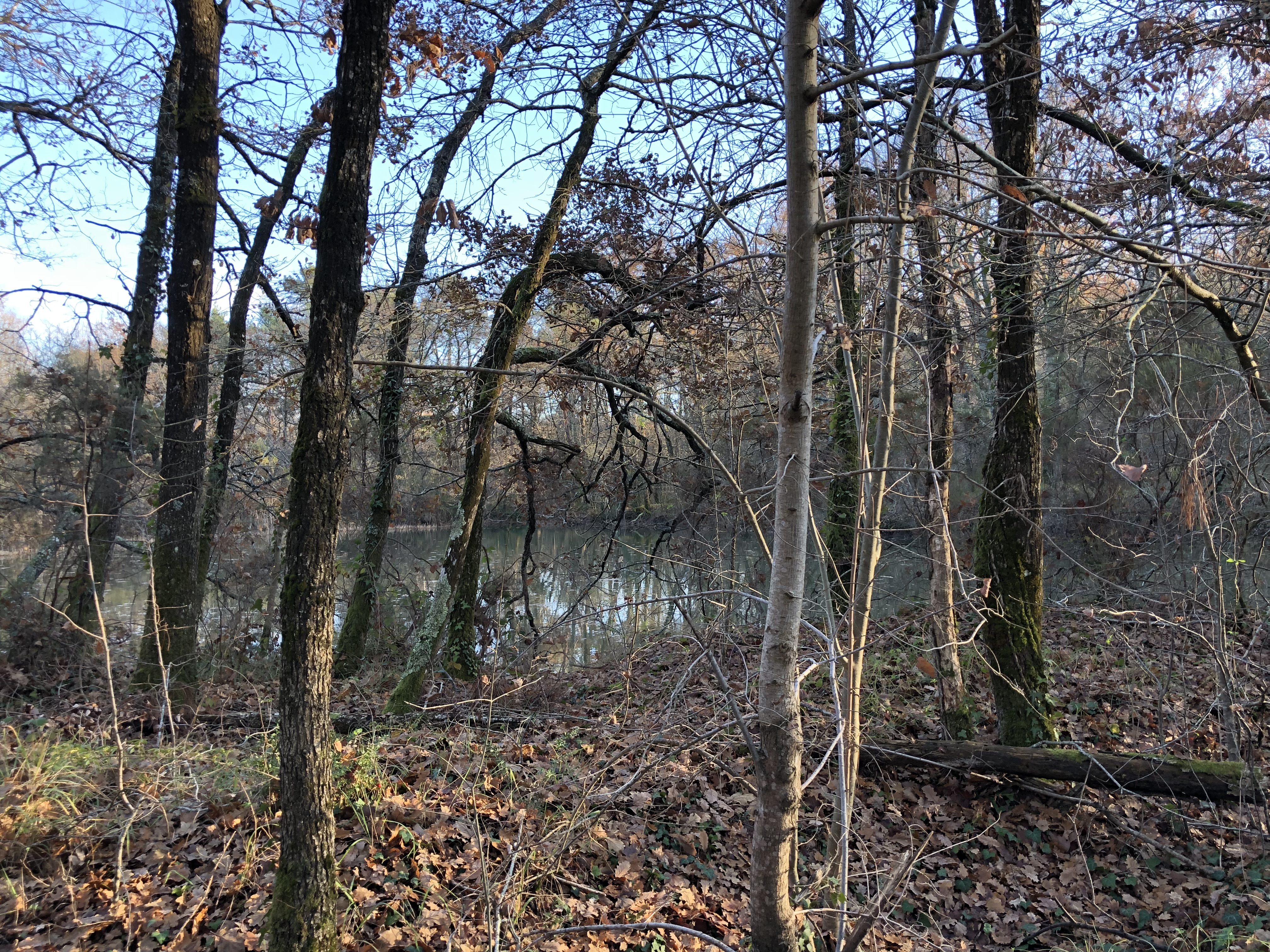 100 % hand made ! Crop is a very long and patient work to gather 100 kg of berries !  And after this step,  it takes a long time for elaboration, as Romuad uses a double maceration process.

First the young shoots on springtime, then the berries harvested in october meet vines and eau-de-vie very carefully choosen for their quality. The “dame de pique” takes its time to be at its top of flavour ! 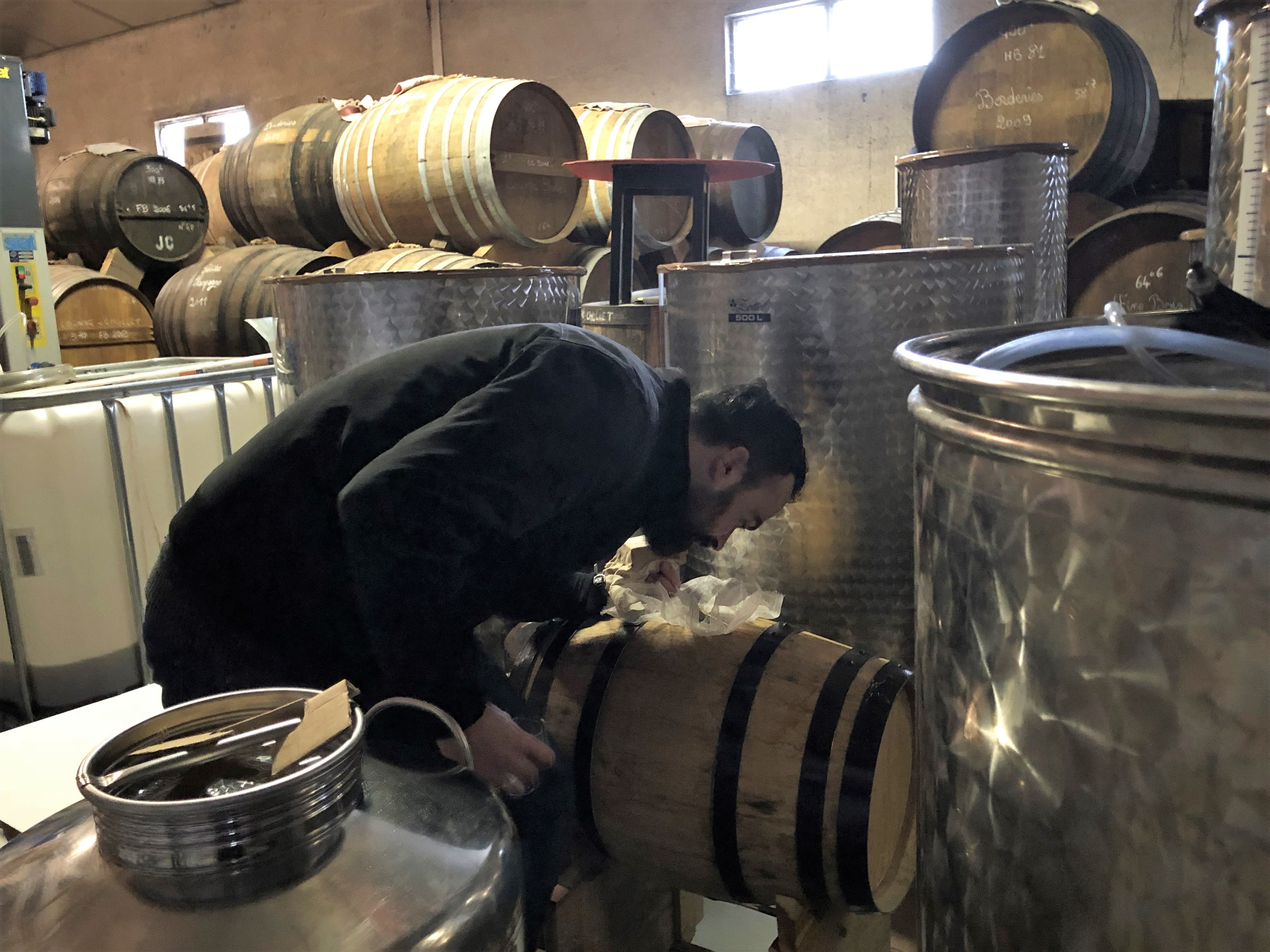 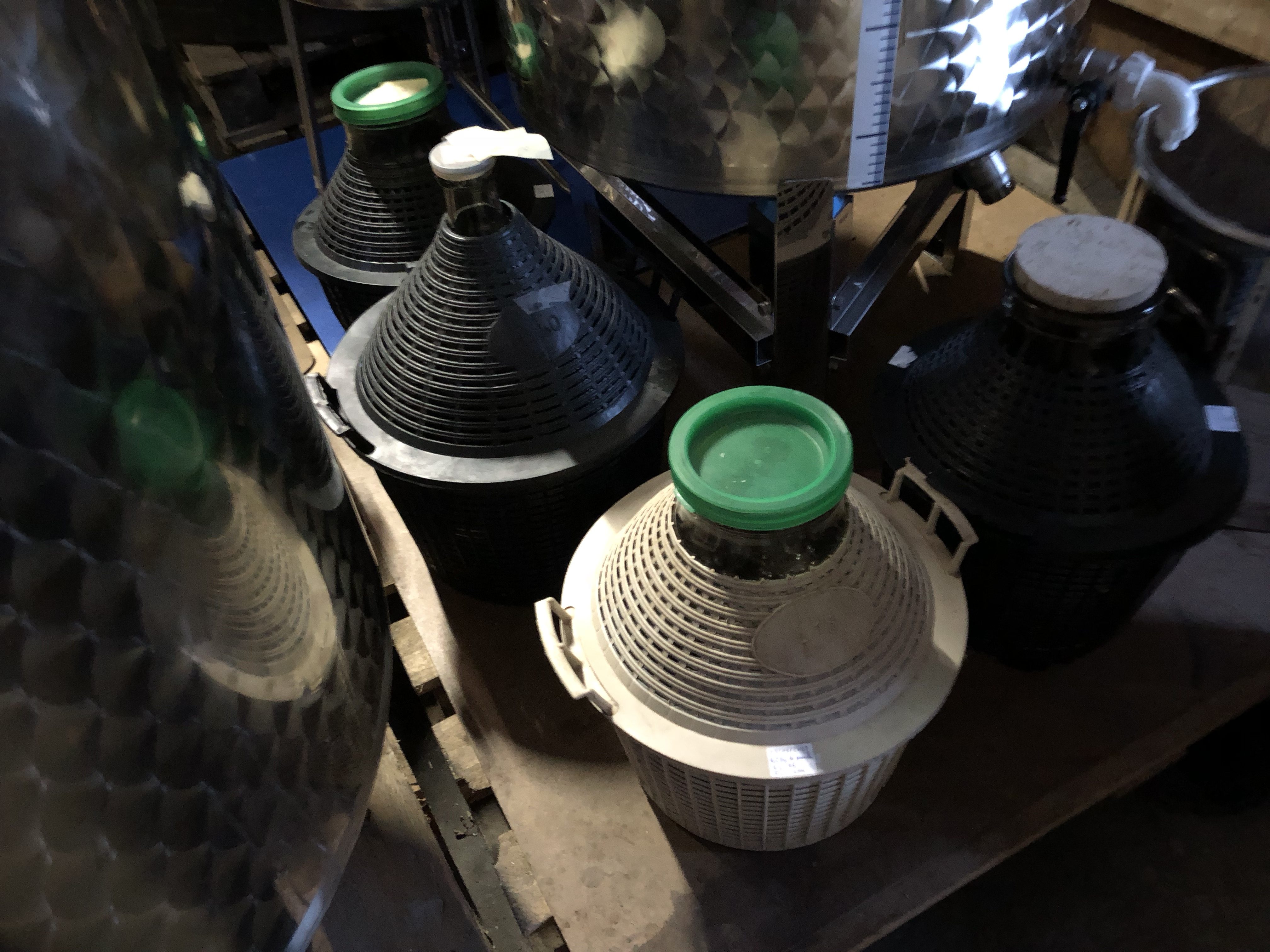 A vermouth not to leave the dame de pique alone.

L’elixir de la Dame is the new one in Romuald collection : a french craft vermouth composed of medicinal plants harvested on the property or almost : wild hawthorn, valerian roots and rosehip with its golden colour. 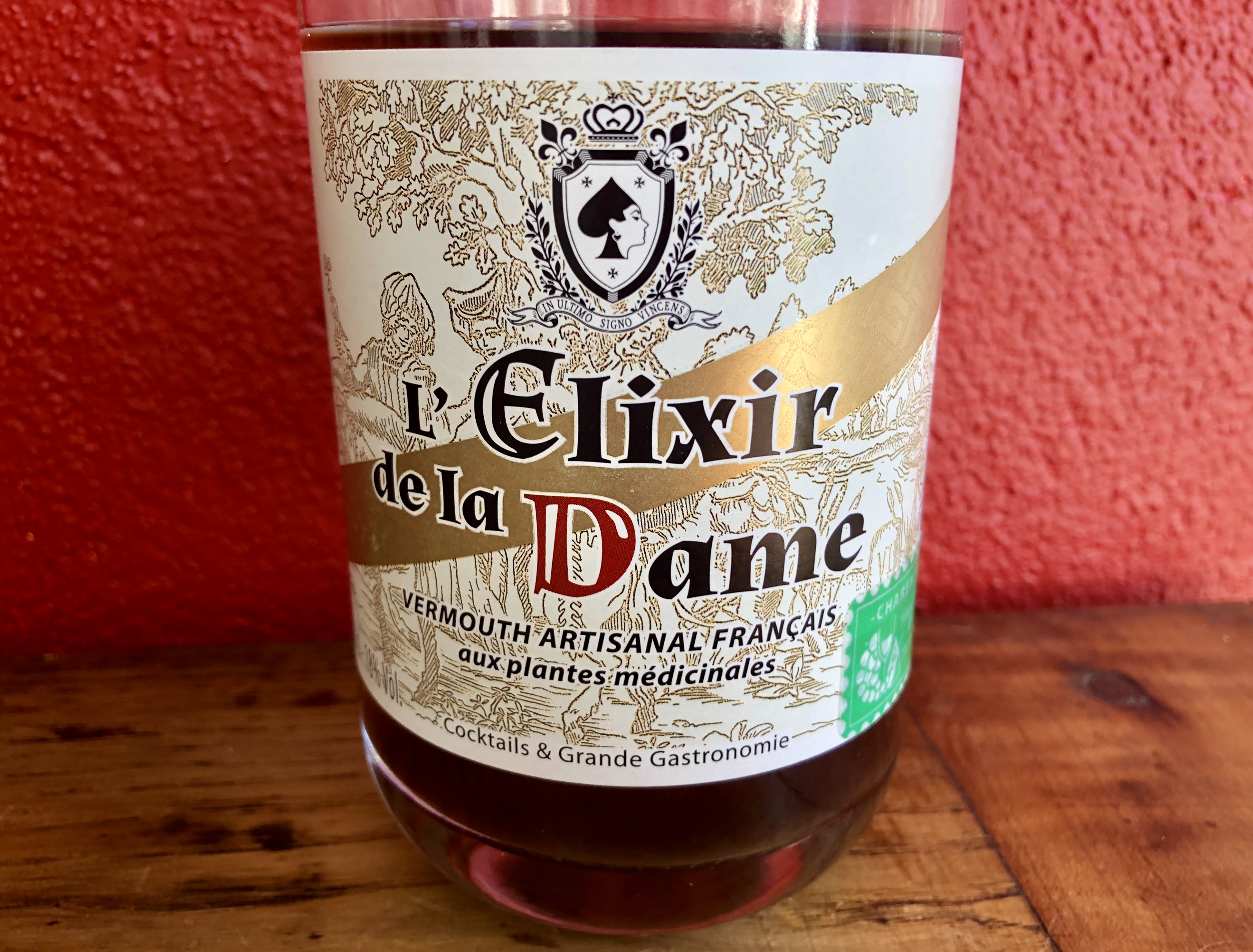 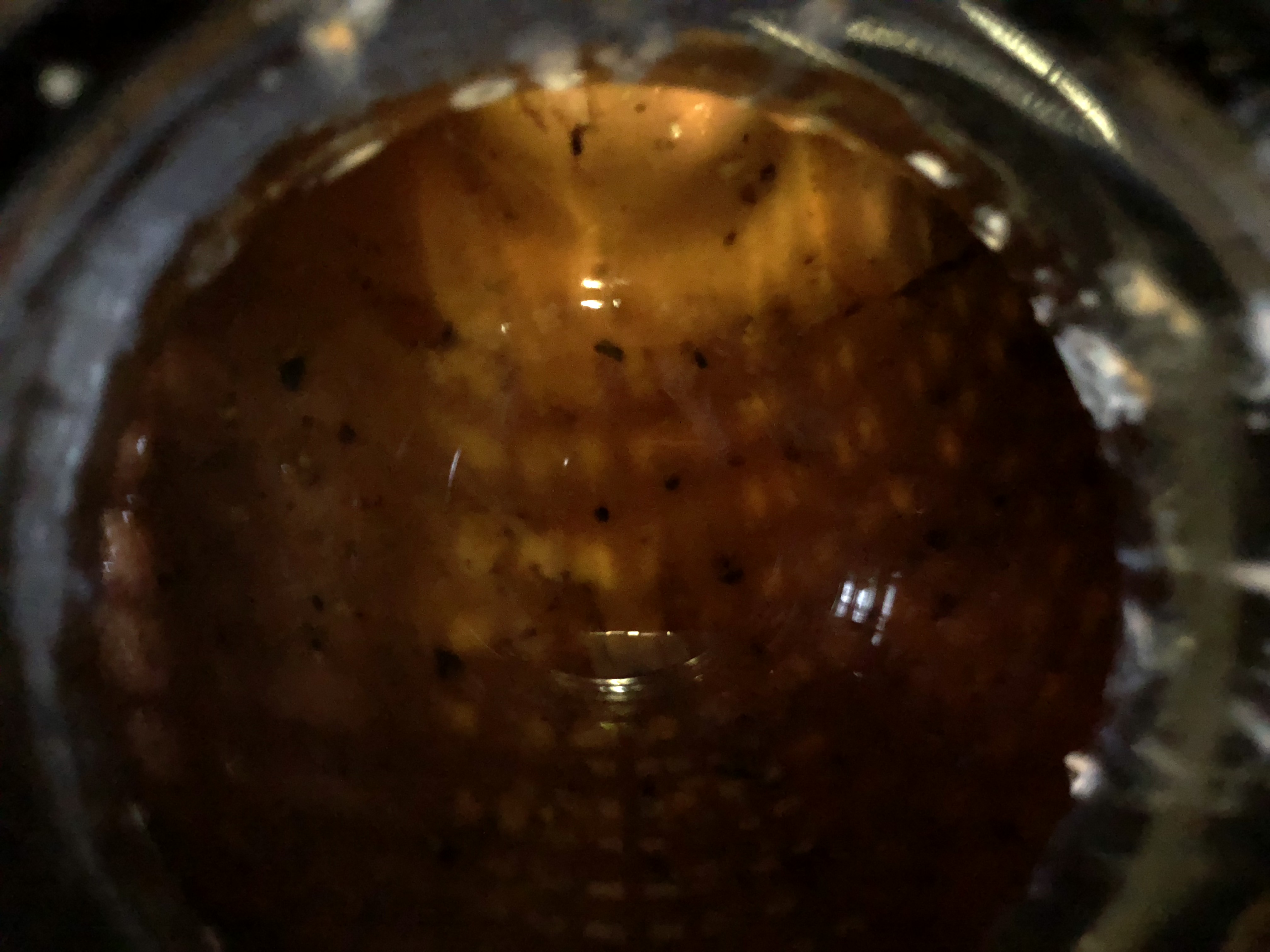